Kirah is joined by returning guest Scarlet Coote and new guest Deja Lewis to talk all about the 5th & 11th Houses! The 5th and 11th are the places where the benefics, Venus and Jupiter, rejoice. This episode is filled with good vibes, talk of love, fun, and support, and lots of giggles. Enjoy it!

Learn more about Scarlet, Deja, and Kirah below.

Scarlet Coote is a young astrologer based in Sydney, Australia. She is deeply devoted to honouring the eternal relationship between human beings and the sky. Led by curiosity, she engages the world and self through astrology, both as an experience of and an investigative tool into mystery, magic and imagination. Scarlet draws on the lineage of teachers both near and far, pursuing study in psychological and Hellenistic astrology, as well as astrological magic. She is also inspired by stories, especially fantastical ones. She seeks to be a friendly guide to others seeking connection with themselves and the cosmos. Find her at scarletcoote.com or @scarlet_astrology on Instagram.

Deja Lewis is a practicing consulting traditional astrologer based in Philadelphia PA. She has a BA in Philosophy with a concentration in Ethics. Deja has been studying traditional astrology for 4 years and began her professional practice about a year ago. She meets with clients and creates timely and education content on Instagram, Youtube, and Twitter.

Kirah Tabourn is an astrologer, author, and educator passionate about increasing intersectionality and accessibility within the astrology community. She is the founder of NFLUX, an astrology & culture magazine that centers and celebrates POC & queer folks in spirituality, art, and activism. She hosts a virtual community called The Eleventh House for students and lovers of astrology to connect and launched her first course, The Strology Fundamentals. Kirah is also the Director of Fresh Voices in Astrology, a platform that spotlights emerging astrologers in the field. She will be speaking at NORWAC 2021, and her first book, Zodiac Signs: Pisces was released in February 2020.

Here's the link to my Youtube page where you can watch the video version of this interview.

Thanks, and talk to you again next Monday!

Next Episode All Episodes Previous Episode 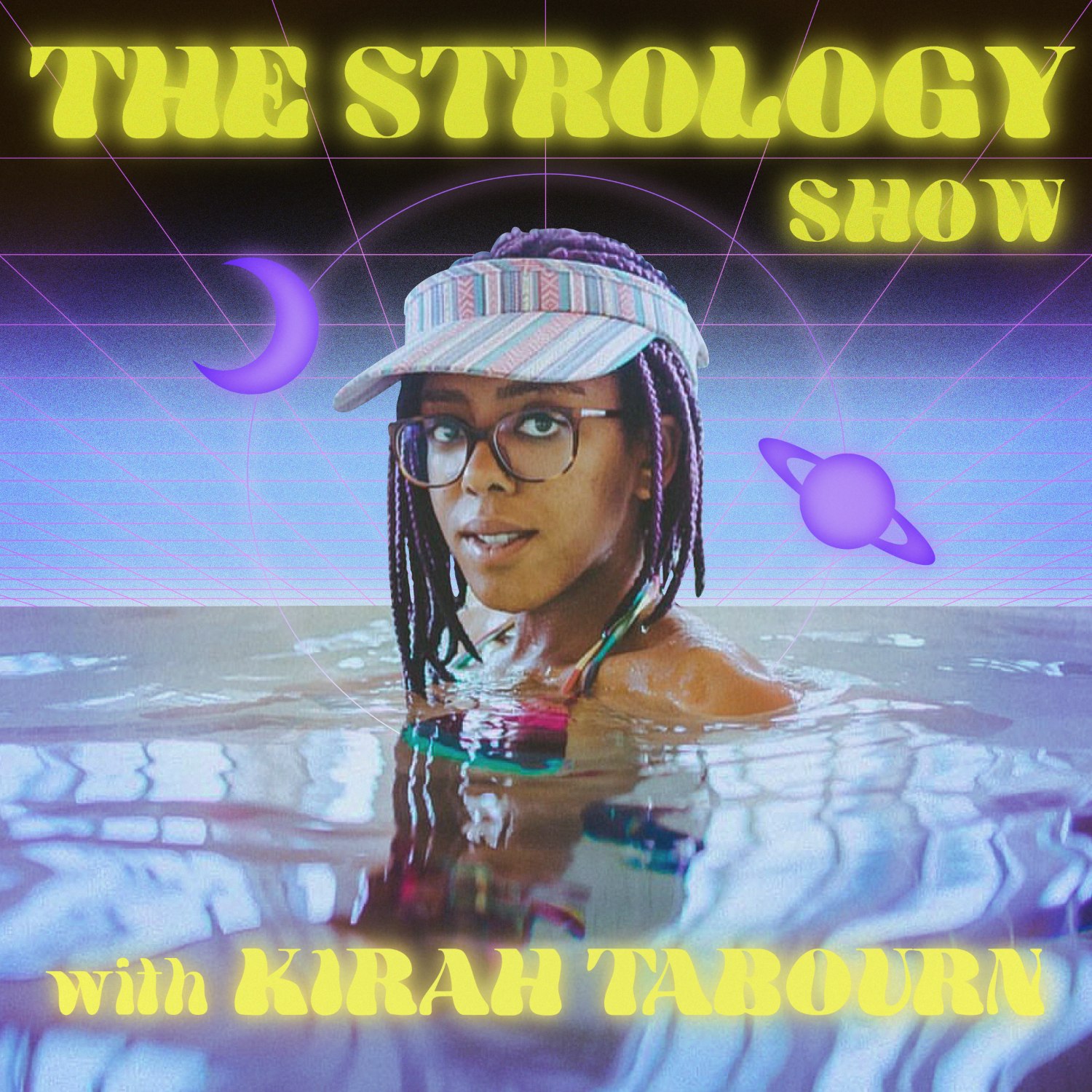 The Strology Show
A show for astrology lovers
Join astrologer, creative, and educator Kirah Tabourn of The Strology as she engages in enriching conversations with astrologers and mystics from all over the world. This show is for astrology and magic enthusiasts of all levels and includes a myriad of different conversation topics, from fundamental teachings to questions posed around concepts and contemporary ideas. One thing is for sure; you'll learn a whole lot about astrology, and therefore yourself, by tuning into this pod.
Support The Strology Show